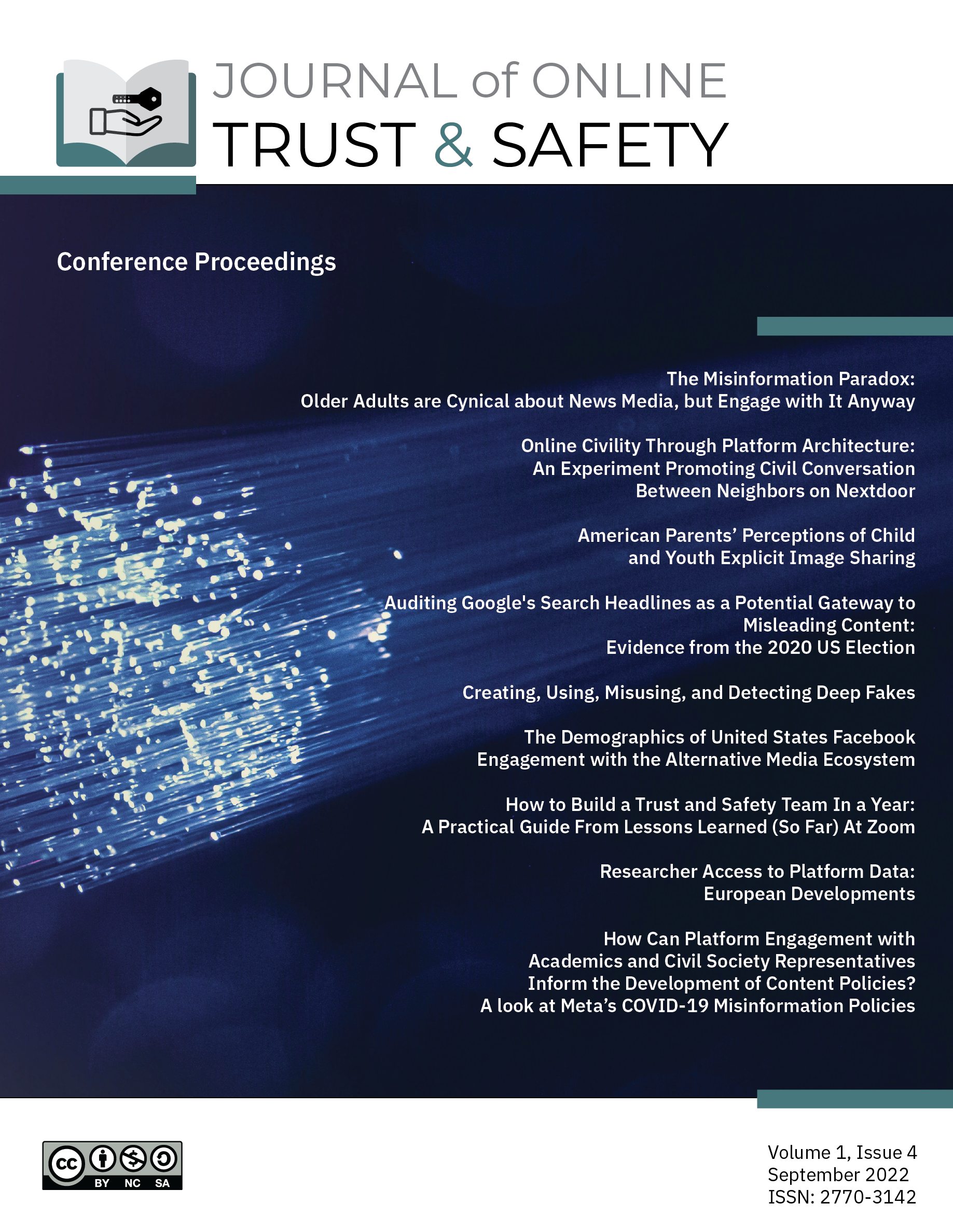 This study tests whether the architecture of a social media platform can encourage conversations among users to be more civil. It was conducted in collaboration with Nextdoor, a networking platform for neighbors within a defined geographic area. The study involved: (1) prompting users to move popular posts from the neighborhood-wide feed to new groups dedicated to the topic and (2) an experiment that randomized the announcement of community guidelines to members who join those newly formed groups. We examined the impact of each intervention on the level of civility, moral values reflected in user comments, and user’s submitted reports of inappropriate content. In a large quantitative analysis of comments posted to Nextdoor, the results indicate that platform architecture can shape the civility of conversations. Comments within groups were more civil and less frequently reported to Nextdoor moderators than the comments on the neighborhood-wide posts. In addition, comments in groups where new members were shown guidelines were less likely to be reported to moderators and were expressed in a more morally virtuous tone than comments in groups where new members were not presented with guidelines. This research demonstrates the importance of considering the design, structure, and affordance of the online environment when online platforms seek to promote civility and other pro-social behaviors.

This work is licensed under a Creative Commons Attribution-NonCommercial-ShareAlike 4.0 International License.